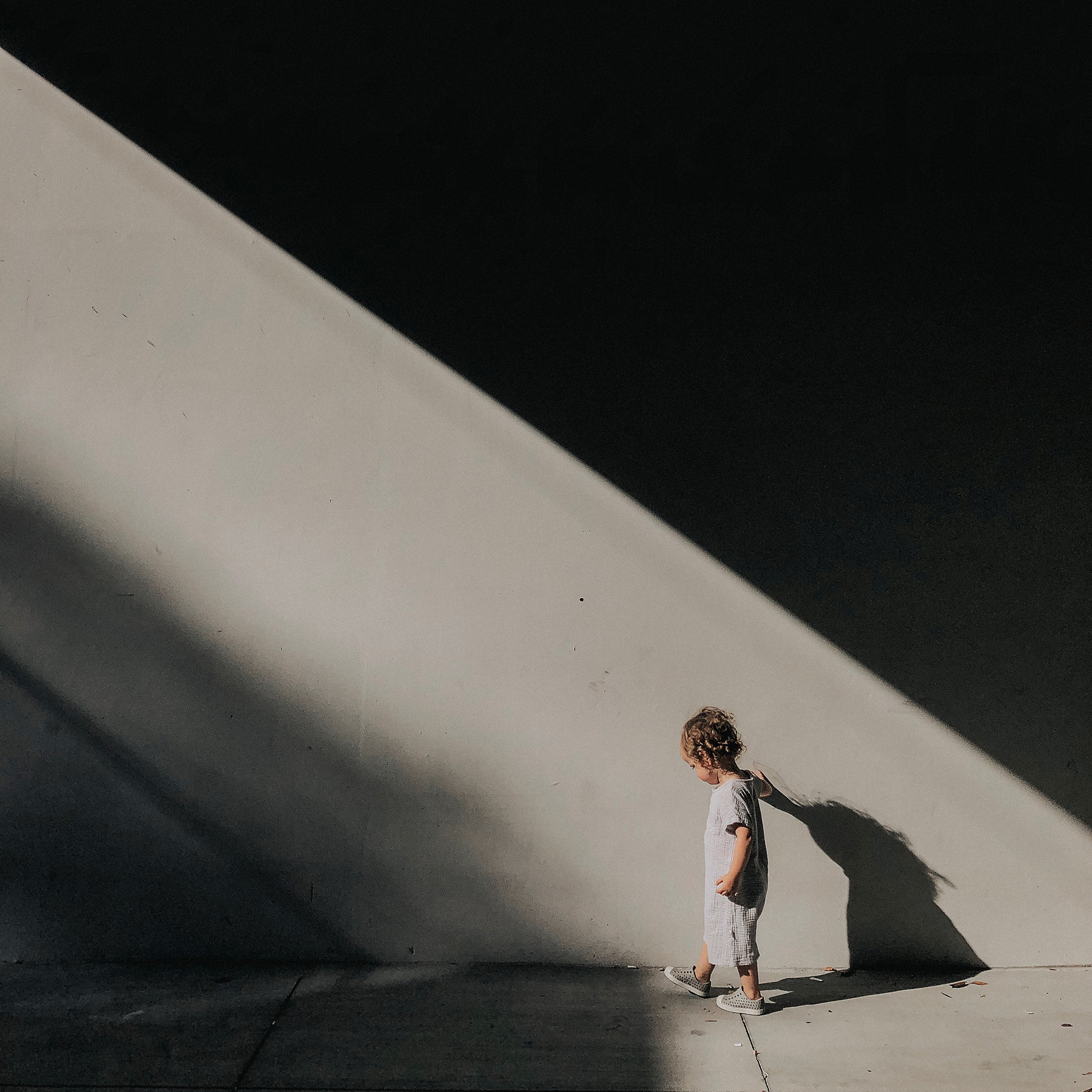 By brenda acuncius
0 Comments
0
The Story Behind

Meghan Bustard + The Story Behind

The play of light and shadows in photos has always been something we love. It undeniably adds creativity to any image. So when we spotted Meghan’s masterpiece in our IG tag feed, we instantly fell in love with it and reached out to her to see if she would be down with chatting about how the photo came to be. We were even more giddy to learn that it was taken with her iPhone because it just goes to show, magic can happen anywhere and you don’t need to have your DSLR handy to capture it. So let’s give a big round of applause to Meghan as she’s the feature this week in our The Story Behind series:

What inspires your art?
I love capturing little moments of our day, things I might forget about if it wasn’t for a photograph. Making pancakes on a Saturday morning, a walk to go get groceries on a particularly beautiful cloudy day, a sunset swim.

Where was this photo taken?
This was taken in our city, Vancouver BC, on our walk to a neighbourhood Pizza restaurant.

How did the location add or hinder to your image?
The location is what makes this photo! I’m very drawn to light, and the beautiful crisp line of light dividing the wall in thirds from shadow caught my eye immediately. I love the way it leads the eye to my daughter, playing, unbeknownst to it.

Can you tell us “The Story Behind” this shot?
I love to look at a photo I’ve taken and remember everything that was going on when I took it; that it was a beautiful warm evening, that the days were getting shorter and the sun was setting earlier, that my husband had to work late that night so my daughter Rosie and I went for ice cream first and then Pizza – two special treats, that she was so excited, that I was so tired, that this glorious streak of sunlight pouring in against the wall stopped me in my tracks.

What speaks to you about this image? What specifically made you press the shutter?
I love the play of rigidity and spontaneity in this photo! The way the light and shadows interact with a carefree toddler wandering her way through known neighbourhood streets to the Pizza shop.

What was your composition technique with this shot?
I wanted the light to act as a leading line towards my daughter in a way that make you unsure who is the focal point; the light or the child. I roughly used the rule of thirds to take my shot in such a way that my daughter was in a thirds intersection, and the light is also cutting the photo into thirds on a 45 degree angle.

Did you have any lighting challenges/How did you light the image?
Because I took this on iPhone and the majority of the shot falls in shadow, my phone wanted to expose for the darker shadow area, instead of the highlights, which is where I wanted the focus to be, so I had to override and bring down the exposure quite a bit so my focal point wasn’t overexposed.

Was this photo happenstance or did you visualize it prior? If so, how did you envision the image and set up for it?
A moment of beautiful happenstance!

Did you use a preset to edit this image, your own selective edits or a combination of both?
I used a preset that I’ve heavily tweaked over the years, so it doesn’t really resemble it’s original anymore, but it started as one of the LXC presets from Tribe Archipelago.

Do you have any addition information you would like to share with our readers?
Though I take many photos on my phone, or my DSLR camera, I try to shoot rolls of film often as well. I find taking photos on film makes me think about my composing my photograph a lot more than when I’m always just taking digital shots and can go trigger happy and worry about cropping/adjusting later. It definitely informs the way I take photos on digital devices, and photos like this one, I might not have taken if it wasn’t for the other carefully taken film photos!

Ready to up your photography game? Visit our SHOP and check out all our e-learning courses as well as our editing tools! And just because we love you, for today only, use code THESTORYBEHIND and receive 20% off your entire purchase!